Assault Android Cactus for the Xbox One

This game popped up on my Xbox Live membership as a free download and I was very surprised. The gameplay takes the sphincter clinching action of a bullet hell shooter and combines it with the dual stick control mechanism of the classics Robotron/Smash TV. Since Robotron and Smash TV are some of my all-time favorites, I instantly gravitated towards it.

The background story consists of Junior Constable Cactus responds to a distress call and ends up stranded on a crippled space freighter under attack by its own robot workers. Being VERY Japanese in nature in both character design and dialog, I was waiting for an “All your base are belong to us” moment.Vibrant colors, fast-paced action and an ever changing play field splash across your screen at a frantic pace leaving a few “what the hell just killed me” moments.

Assault Android Cactus has a variety of characters each with different weapon systems you unlock progressing through the game. Each new character doesn’t always mean a better option. Some just completely suck and I tend to gravitate towards certain characters.

This game has a great difficulty curve to it. Upper levels are fairly difficult and boss battles will take more than one try to beat, but so did Mike Tyson in Punchout, so I dont feel too bad. Even with the difficulty it has that “one more try” aspect to it.

Reviews weren’t the greatest at the Microsoft Store, but this isn’t a game for everyone. Pro players who do nothing else for a living would find it boring and repetitive, glad I am not one of those “gamerz” and can enjoy some classic arcade action.

Missile Command for the Atari 2600 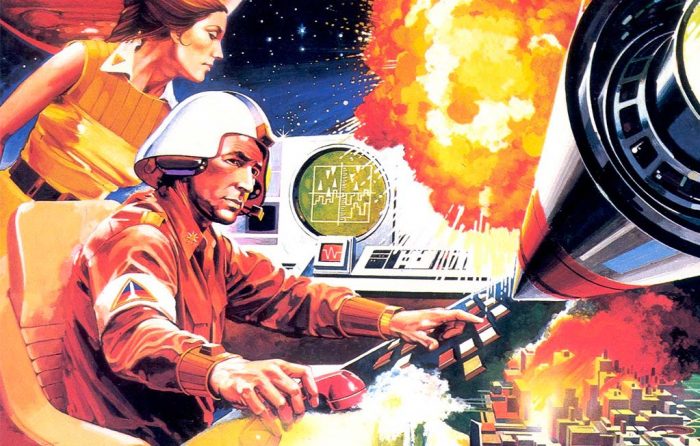 My favorite game for the system I hold dear to my heart. Iconic arcade action and a great translation makes Missile Command a must have for any 2600 collection. This is my reference game to test out joysticks, you will know right away if it isn’t working.

I always found the funky color palette swaps for levels mesmerizing. The red missiles on bright yellow background in the later level are bright enough to burn a hole through your retinas. 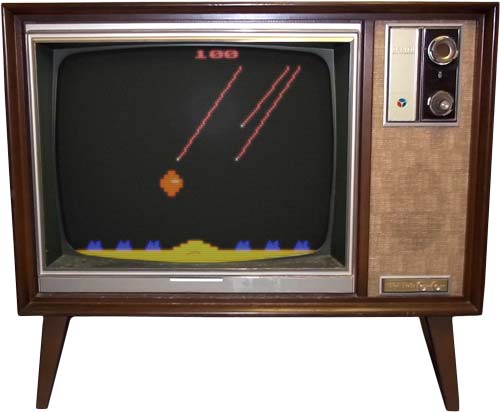 Great sound effects add to the intensity. The missile launch, compounded explosions, and the chuggga, chuggga, chuggga of adding your extra missiles between levels all work so well together.

Missile Command has the best game over sequence ever! You almost want to die to witness this.

With just the right amount of difficulty and “just one more try” gameplay, take this classic out of the garage for a spin around the block.

Flavors of the Month

Time Out Of Mind by Bob Dylan

Assault Android Cactus for the Xbox One 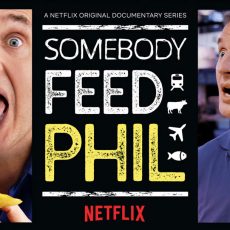